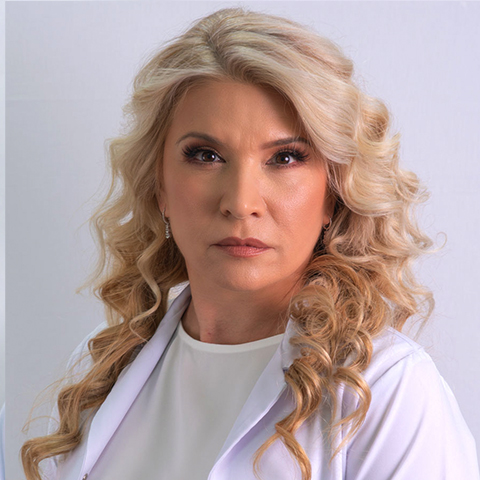 Dr. Jelena is a Specialist Obstetrician & Gynaecologist with over 25 years of experience in her field. She began her medical studies in 1986 at the University of Belgrade Medical School, Belgrade and was very active in student congresses. She completed her primary Medical Degree in 1992 and continued with her internship the following year at the Clinical Centre of Serbia while working as a General Practitioner.