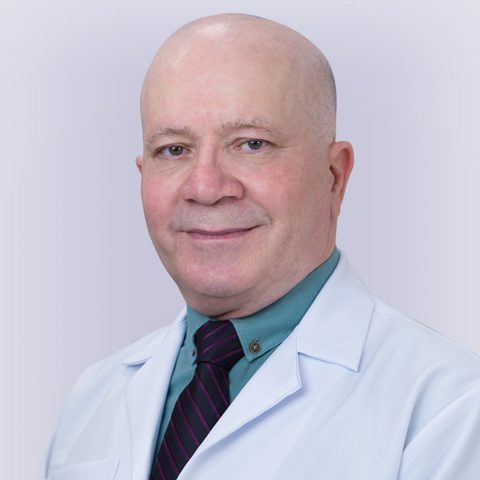 After receiving his Board certification he practiced Paediatrics in Iraq, then in Jordan as Attendant Physician and Consultant Paediatrician. He began working in the UAE in 1999, practicing in both General Paediatrics as well as Neonatal & Paediatric intensive care.

Dr Osama brings a vast knowledge and expertise gained from enrollment in specialty training courses and clinical programs at some of the world’s most renowned hospitals and institutions, including in the UK and the Hospital for Sick Children in Canada.

Dr Osama specialises in General Paediatric problems and infections, Paediatric Respiratory problems and Paediatric GI tract & Urinary Tract problems. He is also focused on preventative healthcare issues and is a US certified International Lactation Consultant, since 2002. He has been heavily involved in Medical education programs and from 2008 to 2014 served as Assistant Clinical Professor of Paediatrics at the University of Sharjah, College of Medicine, and Department of Paediatrics. In this role, he supervised upper year Medical students and integrated their transition into Medical practice in a hospital setting.